This tour is perfect as a birthday present or any other type of celebration. Imagine yourself traveling through the city in a luxury limo, sipping champagne and listening to the tales of larger-than-life parties which could only happen in New York.
Photos from the family birthday tour: 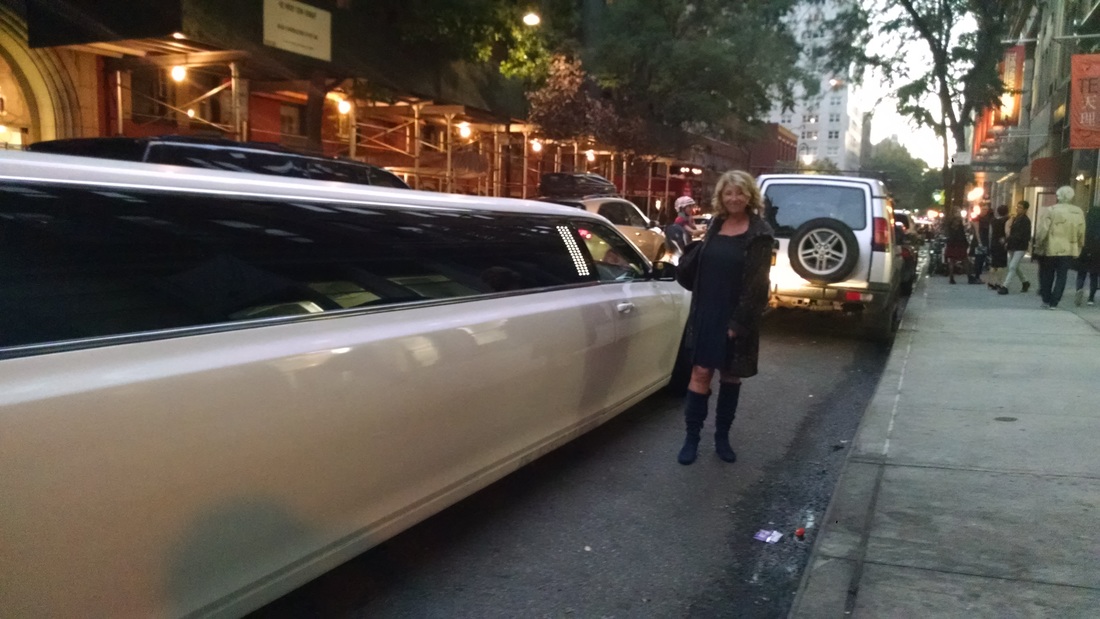 The tour was such fun and pleasure! Everybody loved it!

Some of the stories:
In 1883 Alva Vanderbilt  gave party of the century - the Masked Ball.  As the housewarming for her new super opulent residence at 660 Fifth Avenue at 52nd street she invited 1200 masked members of the gilded age society. The cost of the ball was estimated at $250,000 (nearly 6 million dollars in today’s money), including  $65,000 for champagne and $11,000 for flowers. 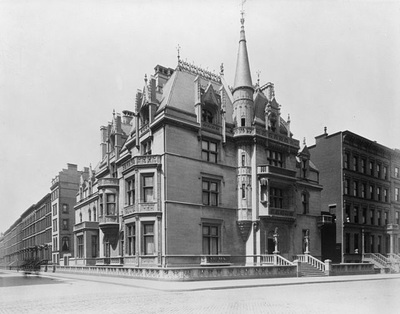 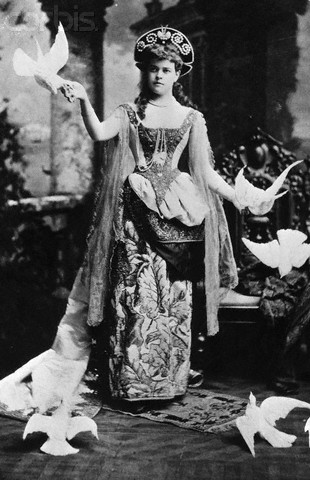 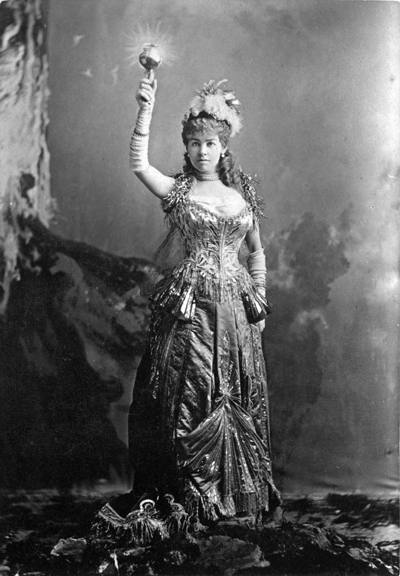 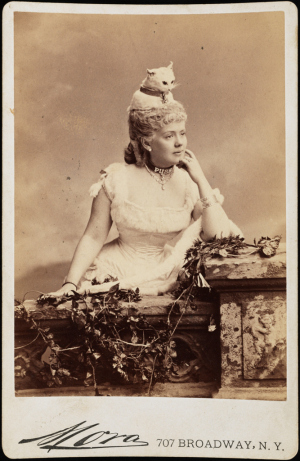 In 1966 Truman Capote gave the party of the 20th Century - the Black-and-White Ball which took place at the Plaza Hotel's Grand Ballroom. All guests were required to wear masks, and the ladies to carry fans. The masks, according to his scenario, would free guests to dance and mingle as they pleased. At midnight the disguises would be removed. 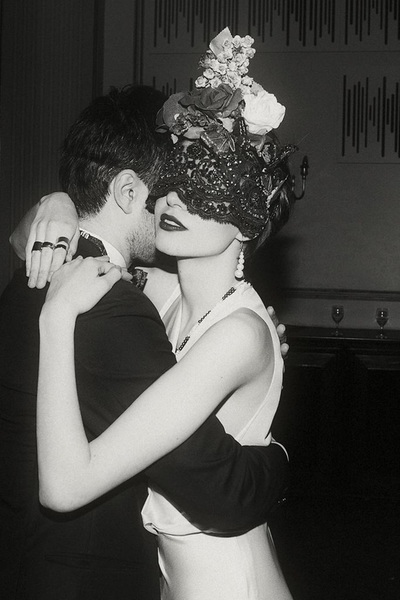 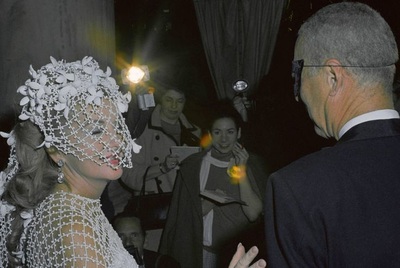 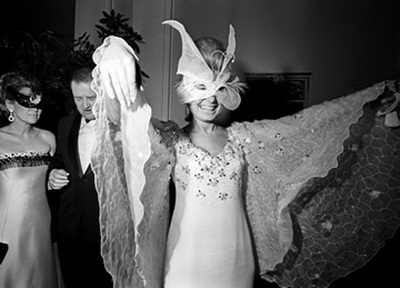 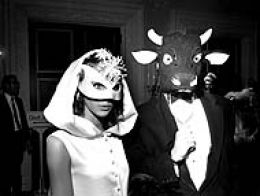 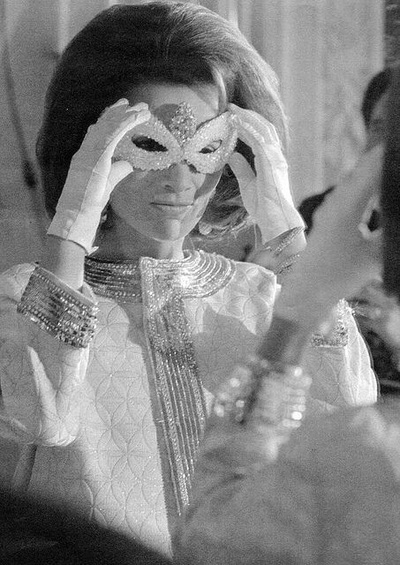 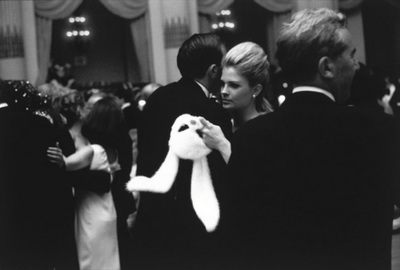 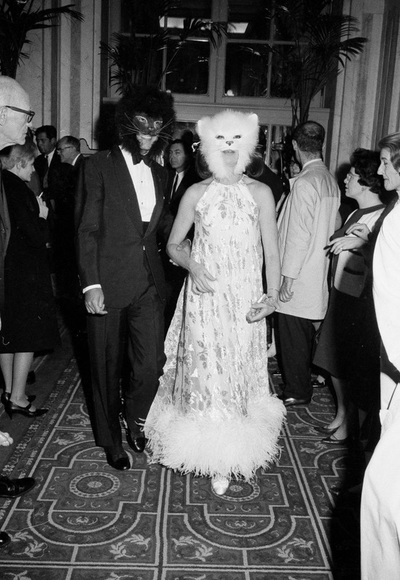 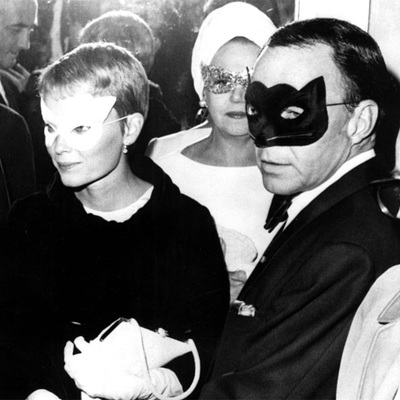 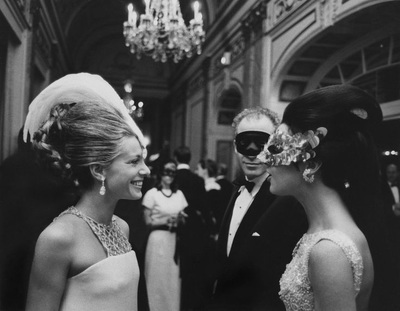